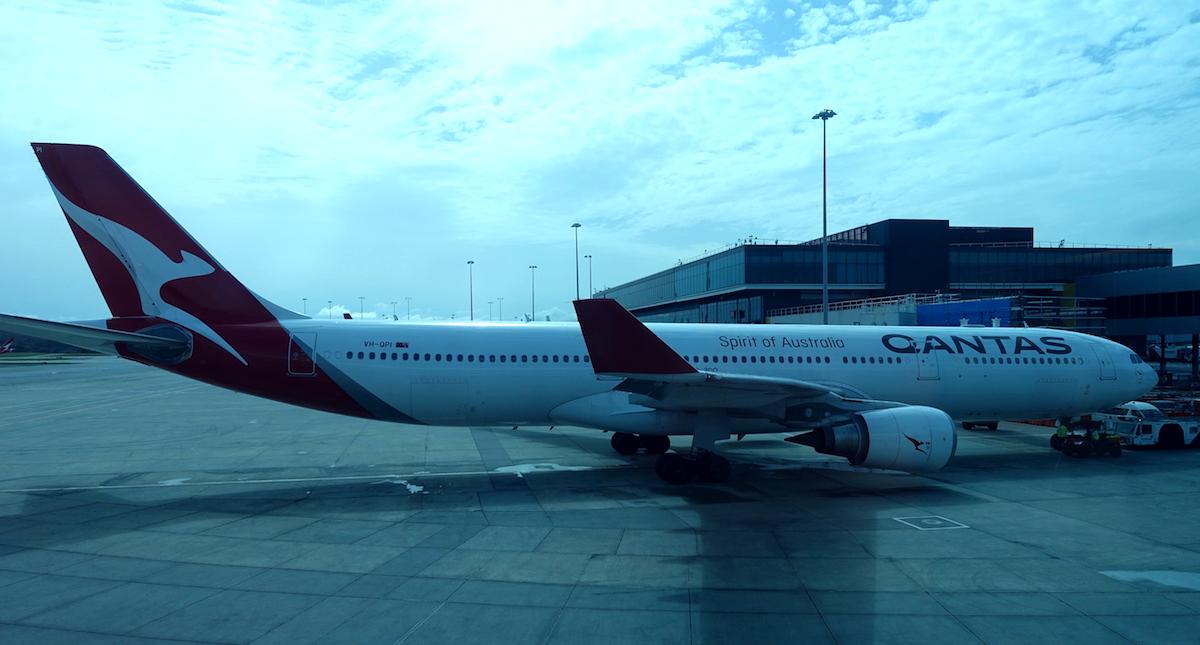 Around the start of the pandemic, Australia closed its borders, as part of the country’s zero tolerance approach towards coronavirus. Not only did this prevent foreigners from entering Australia, but it also prevented Australians from leaving the country, aside from some very narrow exceptions. Furthermore, anyone who entered the country has had to quarantine in a facility for 14 days.

This will finally be changing. Australian prime minister Scott Morrison has announced that Australia will reopen its international borders as of November, coinciding with 80% vaccination rates being reached. No, that doesn’t mean foreigners will be allowed to enter Australia, but rather it means that vaccinated Australians will be allowed to leave the country and then return.

Morrison is framing this as a huge victory, stating that “it’s time to give Australians their lives back.” In fairness, this does represent an improved timeline — previously the goal was for Australia to reopen its borders by Christmas.

Upon return to Australia, the hope is that the 14 day quarantine in a facility can be replaced by a seven day home quarantine. However, the logistics are still being worked out there.

Furthermore, the challenge is that individual states can still make their own rules, and there are varying opinions among politicians among what approach should be taken. For example, recently the premier of Queensland seemed baffled that anyone would want to leave Australia, posing the question of where people would even want to go.

This doesn’t mean Australia will open for tourism

While Australia will soon allow citizens to leave the country, we still don’t know when foreigners will be able to visit Australia. Australia has been one of the few countries in the world to prohibit citizens from leaving, even with the understanding of having to quarantine on the way back. For now that’s the only restriction being lifted.

Australia’s government has been all over the place when it comes to its plan for reopening to tourists, and it’s anyone’s guess when that will be allowed. With how things are going (which I’ll share my thoughts on below), I feel like it’s going to happen sooner rather than later, given the huge impact the current restrictions have on Australia’s tourism sector, and at this point Australia likely isn’t going to be able to overcome its outbreak.

My take on Australia’s border reopening

At the beginning of the pandemic I very much respected the Australian government’s approach to handling the pandemic. The country did everything it could to keep coronavirus out and protect its citizens, which works great in the short term. However, the government apparently missed the memo that coronavirus isn’t going anywhere, and it’s something that eventually has to be lived with.

Frankly this is playing out exactly as I expected. Australia wasn’t going to be able to manage the spread of coronavirus forever, and at this point Australia has by far its worst outbreak since the start of the pandemic. Not only are cases at an all-time high (by a long shot), but the delta variant also spreads so much more easily, making this even harder to get under control.

It’s no surprise that now that the zero coronavirus strategy has failed (which was always going to happen eventually), the government is ready to “give Australians their live back.” And of course conveniently this comes right before an election.

In reality this isn’t doing a whole lot to give people their lives back, in my opinion — vaccinated people are just allowed to leave the country once again, with a mandatory quarantine on the return (though possibly shorter and at home). We still don’t know when borders will reopen.

For that matter, on some level Australia is now just a collection of states, with each state having its own policies. Shortly Australians may be able to travel abroad, but won’t be able to travel between states. This mess is far from over.

To be clear, I think many countries (and in particular the United States) messed up their coronavirus response, but I think the Australian government was unique in its arrogance of thinking it could “beat” the virus and keep it out forever. To this day, this is something that some politicians in Australia are doubling down on.

With Australia dealing with its worst coronavirus outbreak to date (by far), I’m curious how the timeline evolves for visitors once again being allowed.

What do you make of this latest update to Australia’s border policies?