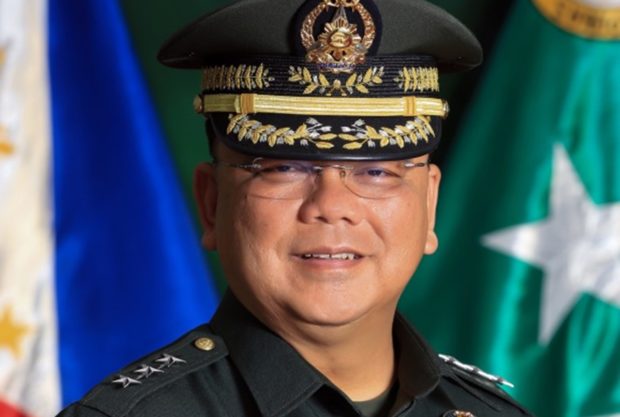 The Armed Forces of the Philippines wants to keep five of its 20 “unauthorized” bank accounts earlier flagged by the Commission on Audit (COA) and P1.3 billion of the P1.8 billion deposited in those accounts to finance its modernization, according to the military chief.

AFP Chief of Staff Gen. Jose Faustino Jr. told a Senate finance subcommittee on Friday that the military had closed 15 of the bank accounts but was requesting that it be allowed to retain the rest for its ongoing procurement program.

“There were 20 unauthorized bank accounts, and we have closed 15 of them, as of this date. One account in the United Coconut Planters Bank (UCPB) is intended for our modernization project which we cannot close … and we have accounts we requested to be retained,” he said.

Sen. Imee Marcos asked Faustino how much of the P1.8 billion had been returned to the national treasury.

Faustino said some of the money had been reverted but that the AFP could not return about P1.3 billion “because we are using that to pay for our modernization programs.”

Marcos said: “Why is it not part of the usual budget? Why UCPB? Why not [a] GFI (government financing institution)? That’s not normal.”

Faustino said the UCPB used to be an authorized government bank but was no longer such, “which is why it got tagged as unauthorized by the COA.”

But Department of Budget and Management (DBM) Director Mary Anne Dela Vega said government agencies had been told to return such unauthorized deposits to the treasury.

“We have already given issuances that we are supposed to deposit to the treasury those standing accounts which are not being used by agencies,” she said.

Marcos pointed out that what the AFP was doing was “not sanctioned practice.”

“Can they hang on to the P1.3 billion and retain accounts in banks not recognized as depositary?” the senator asked Dela Vega.

The DBM official replied: “The issuances should be complied with. They have to take that up with the Bureau of Treasury, the COA and DBM. All agencies have to comply with our issuances.”

Marcos expressed agreement with Dela Vega. Addressing Faustino, she said: “Regardless of the fact that to you, these funds were being used for modernization, the money cannot be held in unauthorized accounts. You cannot hang on to them even if they are being used for ongoing procurement.”

She added: “I think [the] COA was right in waving the red flag here.”

In its 2020 audit report on the AFP’s general headquarters, the COA said the military was keeping more than P1.8 billion in 20 bank accounts “despite the absence of express written authority from the Permanent Committee.”

Formed in 1987, the Permanent Committee is mandated to monitor the activities and balances of all funds of the national government other than the general fund.

It is composed of the heads of the DBM and the Department of Finance as cochairs, with COA officials as members.