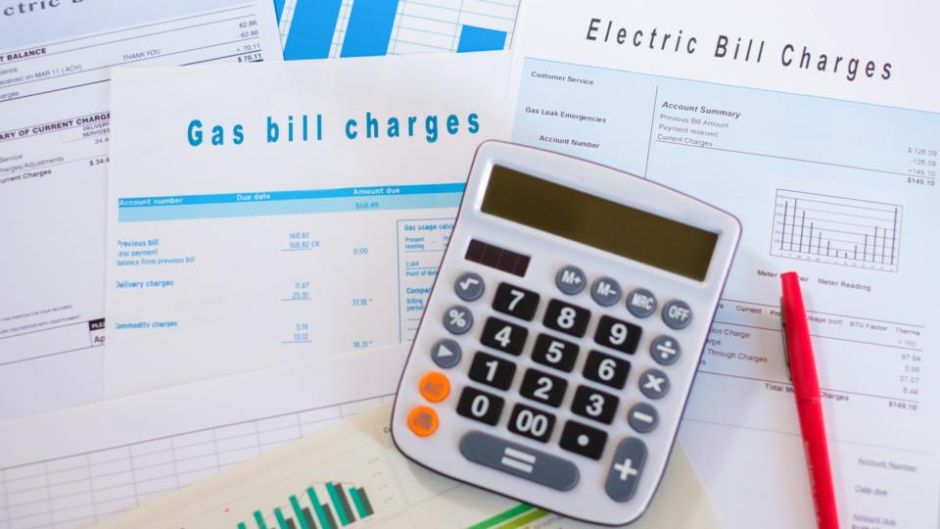 With power cuts on the horizon and multiple price hikes rolled out in recent weeks causing gas and electricity bills to climb by more than €500 a year on average, many consumers are worried and wondering what is going on.

Covid coupled with long-term supply issues and short-term maintenance ones means the months ahead will be financially difficult for many households in Ireland, where energy prices are already higher than elsewhere.

According to Eurostat, Irish electricity is the fourth most expensive in the EU, and 23 per cent above average, while we are in the top seven when it comes to gas prices.

Darragh Cassidy of utility switching and price comparison website bonkers.ie believes things will get worse before they get better. “Trying to forecast the energy market is like trying to second guess the property market,” he says. “But I would hope and suspect that by February or March the price of gas might start to come off its current highs.”

He says wider issues around data centres, the move to reusables and our use of fossil fuels will put upward pressure on electricity prices for years.

He identifies multiple reasons for climbing prices, including our reliance on fossil fuels.

Around 40 per cent of our energy comes from burning gas and 10 per cent from burning coal and oil. Prices in those markets – which are notoriously volatile – have spiked, with the price of wholesale gas climbing by over 300 per cent this year.

A scarcity of wind has made problems worse. According to the World Climate Service, June and July 2021 was the least windy period since at least 1960 in parts of Ireland with 90 per cent of electricity generated by burning fossil fuels at points this summer because there was no wind.

Meanwhile, the cost of building, operating and maintaining the country’s gas and electricity networks has been climbing, Cassidy says.

Despite rising prices, there is huge competition among the 14 energy suppliers for new customers and households could still save around €500 a year by switching.

To get the best of deals it is worth understanding how bills break down.

All domestic suppliers pay Eirgrid, ESB Networks and Gas Networks Ireland charges amounting to around a third of a domestic bill. The cost of fuel generation is around 45 per cent while Government taxes and charges are 17 per cent with supplier overheads and profit margins making up the remaining 8 per cent.

“The most frequent question I am asked is if there is any point in switching when all the companies are increasing their prices,” Cassidy says. “And the answer is absolutely. The price increases are for the standard unit price of electricity and companies can offer substantial discounts on that.”

However, he points out that while companies offer a discount on their standard rate, there is no “standard” standard rate.

He notes smaller companies tend to be the ones which have announced the highest price increases with some upping their prices by as much as €800. “Some smaller suppliers were not as well-equipped to hedge as well the biggest providers and they are really finding the market tough.

“The bottom line is that many consumers who have not switched in recent years could save an average of €550 a year which would offset most of the price increases of recent months. If there was ever a year to switch it is this one.”