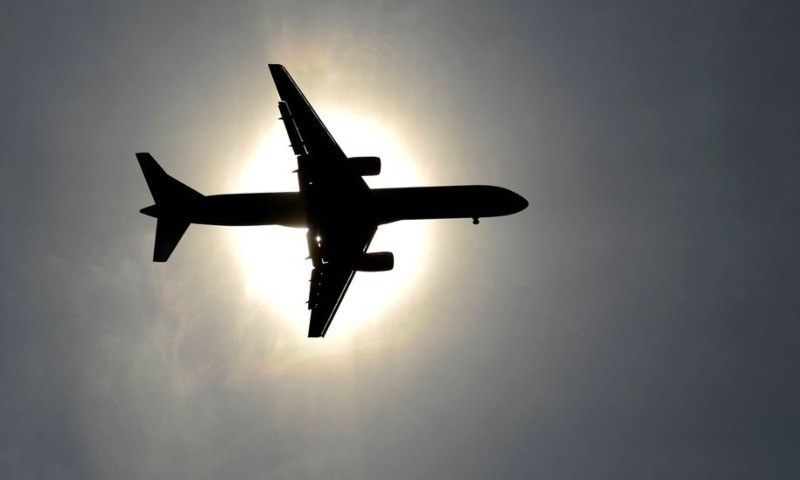 RAWALPINDI: The Civil Aviation Authority (CAA) has decided to restrict one flight each of the two designated airlines of Kuwait following the kingdom’s continuous ban on the operations of Pakistan’s national carrier.

Approval of PIA flight operations from Kuwait is conditional on the terms of the air services agreement between Pakistan and Kuwait, he said.

The CAA will be forced to initiate further regulatory action if Kuwait does not allow the PIA to operate flights.

The CAA had written to the director general of Civil Aviation Kuwait about a week ago and said: “While our national air carrier has been vehemently pursuing operating flights to and from Kuwait, approval for the same has not been granted by Kuwaiti CAA.”

The CAA had said the Kuwaiti authorities may approve the requested flight operation of PIA to and from Kuwait, especially in the backdrop of the utmost facilitation that has been extended by CAA to Kuwait designated airlines despite the challenges posed by the Covid-19 pandemic.

“However, in the absence of the solicited approval till date, the spirit of commercial reciprocity regarding commercial flight operations between the two states are to be reassessed,” the CAA said.Meanwhile, the CAA has allowed serving of in-flight meals and refreshments on domestic flights.

However, airline operators will continue to ensure wearing of face masks by passengers on all domestic flights except when meals are being served.The CAA had imposed a ban on serving meals during domestic flights due to the increasing number of coronavirus cases last year.