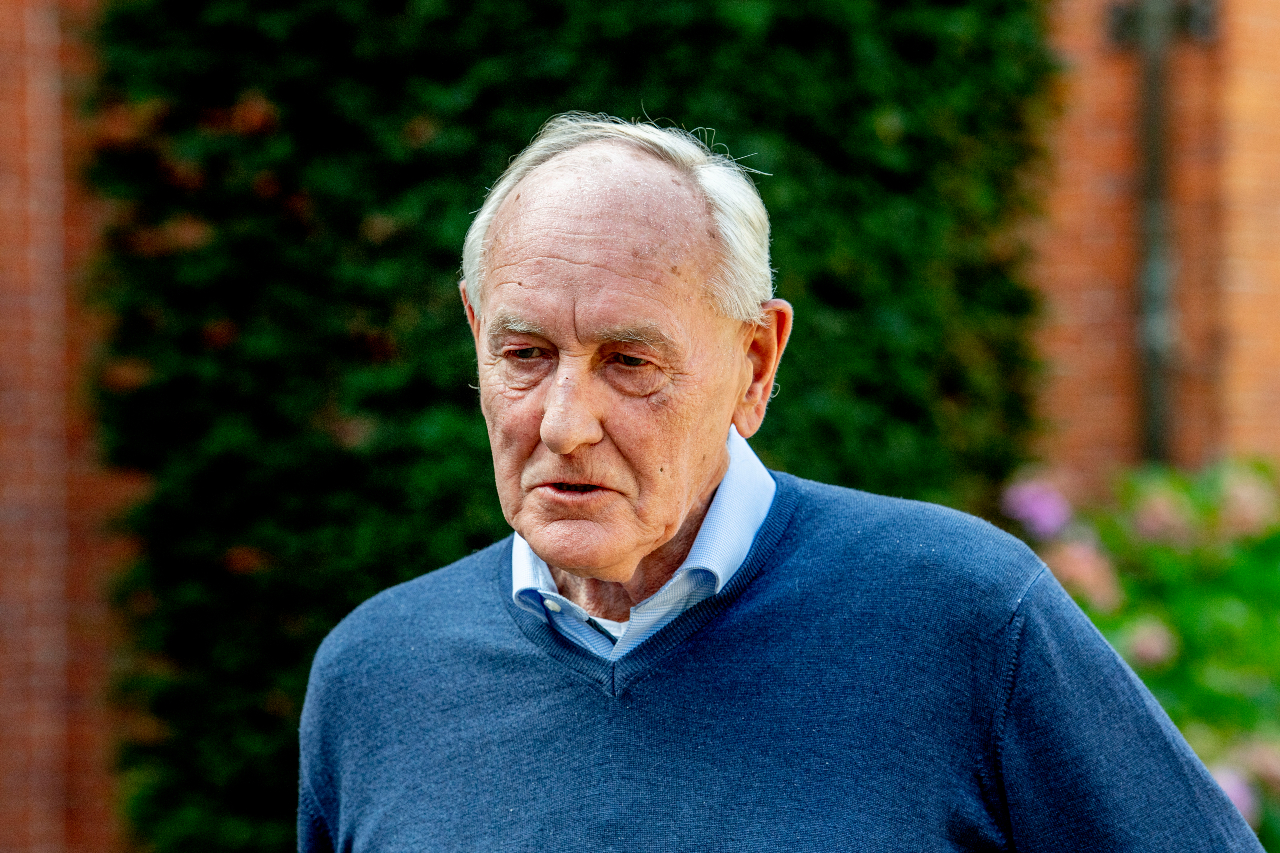 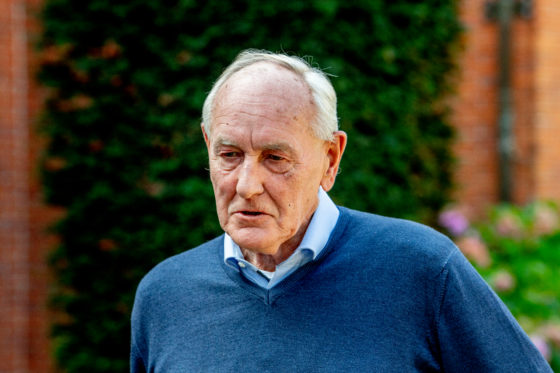 Cabinet negotiator Johan Remkes is holding talks with nine parties on Wednesday in a final attempt to form a new Dutch government more than six months after the general election.

A so-called ‘extra-parliamentary cabinet’ is seen as the most likely option after Remkes ruled out a conventional minority cabinet of the right-wing liberal VVD, progressive liberal D66 and conservative Christian Democrats (CDA).

Previous efforts to form a majority cabinet either with the ChristenUnie (CU) or the centre-left pairing of Labour (PvdA) and GroenLinks ran aground after they were blocked by one or more of the other parties.

Remkes said in a letter to party leaders on Tuesday that ‘all options to identify a traditional majority coalition have been exhausted for the moment,’ but added that further talks in the last week ‘have led to the conclusion that it is impossible at this stage to come to a traditional minority coalition.’

Remkes said he would now hold talks with the six parties involved in previous rounds of talks as well as three minor factions: the orthodox Protestant SGP, who have three seats, newcomers Volt, who are closely aligned to D66 and also have three, and former 50Plus leader Liane den Haan, who sits as an independent.

The discussions will focus on whether the minor parties can support a cabinet made up of VVD, CDA and D66 without a coalition agreement. New elections could be held if the talks are inconclusive.

‘The progress of my task has been complicated, but it is not finished,’ Remkes wrote. ‘Our country is urgently in need of a new cabinet and, in view of the length of time since the elections on March 17, the moment has now arrived when the party groups from the broad and constructive centre must take responsibility for it.’

An ‘extra-parliamentary’ cabinet has only been tried once before, during the Den Uyl administration between 1973 and 1977. The government was made up of ministers from the two ruling parties, PvdA and D66, plus others appointed by opposition parties.

Advocates of the approach say it gives parliament greater leverage because the coalition agreement is not binding on the parties in government, allowing them to vote against ministers if they see fit.

Maarten van Rooijen, who was junior minister for financial affairs in the Den Uyl cabinet, told Nieuwsuur: ‘I think the time has come to get away from these dreadfully long government agreements, especially when it’s a nailed-down deal between five or six parties that means parliament is sidelined for four years.

‘It’s a democratic government, but it’s undemocratic in the sense that parliament becomes a rubber-stamp institution.’