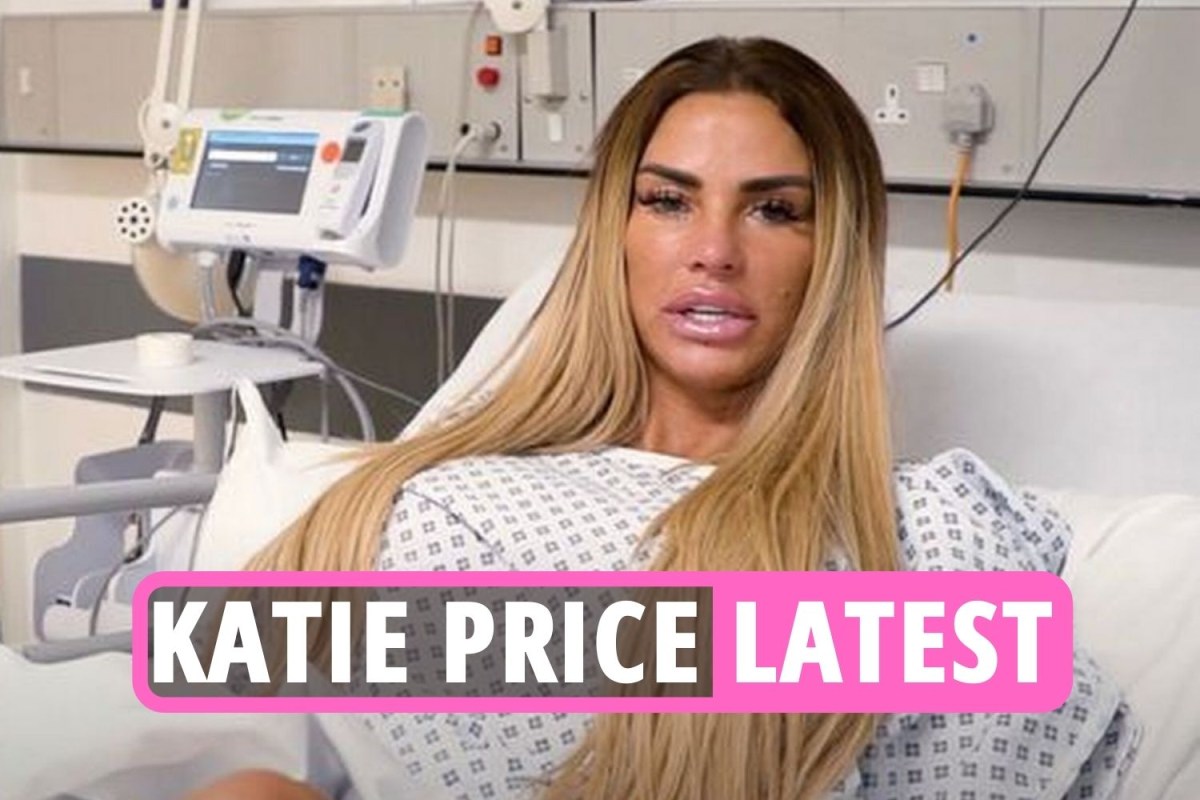 The 43-year-old revealed their stark ultimatum in an interview with The Sun earlier this year – just six months before she flipped her car after a drink and drugs bender.

At the start of the year Katie spent five weeks in The Priory and vowed to take regular drugs test if anyone challenged her to prove she was clean.

At the time she made the heart wrenching decision to be completely honest with her children and explain why she had been using the class A drug cocaine.

Katie is mum to Junior, 16, and Princess, 14, who she shares with Peter Andre, as well as Jett, 8, and Bunny, 7, with ex husband Kieran Hayler and Harvey, 18, with Dwight Yorke.

She told us: “My kids thought I had lost the plot and was partying.

“They didn’t realise it was me breaking down trying to block things out – they needed to know the truth.

“All the kids say that I am so much better now. But they say, ‘mum if you ever get back to how you were, we are never going to speak to you again’.”