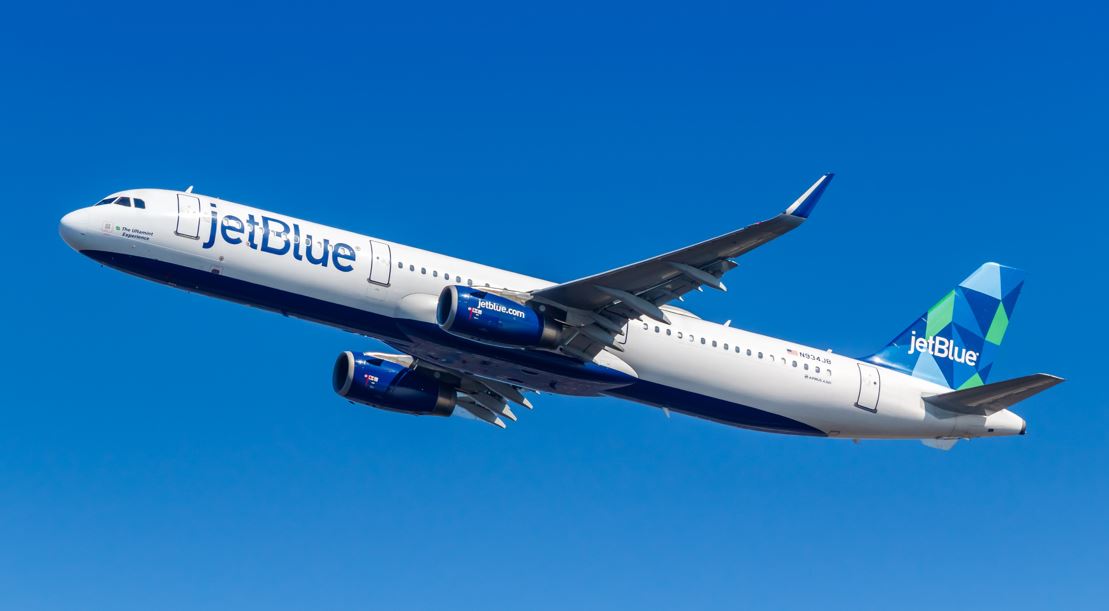 JetBlue, the low-cost airline based in New York, has had a busy week after it launched a new route to London as well as announcing that it was committing to sustainable aviation fuel targets over the next few years. The airline’s inaugural flight to London took off yesterday, becoming just the airline’s second route to the UK capital as it continues its rapid expansion.

Yet a further example of airlines adding more even routes between the United States and Europe in the wake of the easing of restrictions, JetBlue joins the likes of ITA, KLM and Finnair in providing easier access for Americans to visit North America’s neighboing continent in time for the busy winter travel season. Here’s a look at the finer details of JetBlue’s new route to London, plus a look at their recent commitment to using sustainable aviation fuel in their operations.

JetBlue To London – Information For Travelers

The Trans-Atlantic route between the US and the UK is one that many airlines have tried to conquer, but not all have succeeded due to the fierce competition for customers. JetBlue launched its first flights to London in August, with flights between New York and London Heathrow, and yesterday it celebrated the successful launch of its second route between to the countries – New York to London Gatwick.

The flight to London Gatwick – the UK’s second busiest airport – was serviced by JetBlue’s Airbus A321LR fleet, the same aircraft that is also used for the London Heathrow route. The low flying costs of the Airbus A321LR allow JetBlue to charge lower prices to customers in economy, whilst it is also equipped with a handful of seats for their “Mint” class, JetBlue’s take on business class.

With vaccinated American travelers permitted to enter the UK for several months now, and the US recently allowing vaccinated British travelers to enter, JetBlue has seized upon the perfect time to launch its second route between the two countries – and it isn’t stopping there. The airline is planning to launch routes from Boston to both Heathrow and Gatwick next year, giving travelers even more affordable options for travel.

JetBlue also became the latest airline to commit to taking measures towards a more eco-friendly way of traveling. Yesterday, the airline stated its intention of buying more than $1 billion worth of sustainable aviation fuel from the bioenergy firm SG Preston. JetBlue aims to use the fuel for flights from airports in New York, where the airline is based.

Just last week, British Airways flew their first carbon-neutral passenger flight, from London to Glasgow. Sustainable aviation fuel was also used in this endeavour, along with a mixture of other eco-friendly measures such as more efficient airplanes, the use of electric vehicles for taxiing the flight and purchasing carbon offsets.

Thailand Set To Ease Some Travel Restrictions For Tourists