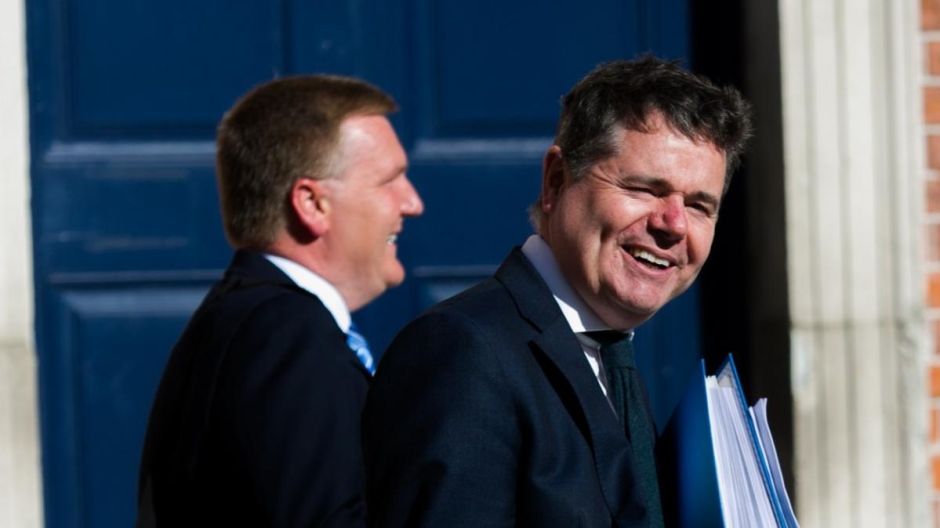 The Government may decide next week to enter the OECD agreement and commit to increasing Ireland’s 12.5 per cent corporation tax rate – but only if it secures changes to the current draft of the agreement, the Minister for Finance Paschal Donohoe has indicated.

Speaking on RTÉ’s Morning Ireland Mr Donohoe said the Government is awaiting a revised text of the proposed agreement from OECD. He said that will be considered and then the coalition would decide on a response.

Mr Donohoe said the Government could not sign up to an agreement without certainty about what the future tax rate will be. The Government wants the OECD to change the text from “at least 15 per cent” to just “15 per cent”, as it fears that the “at least” formulation could lead to future rises in the rate.

The last number of months had been intense for him, making Ireland’s case, he said, including this week when he participated in a meeting with the finance ministers of the G7 nations, leaders of the world’s most powerful economies. He said clarity still needed to be secured about OECD. “Next week will be critical, we will know where we stand when we see the text,” he said.

Separately, Mr Donohoe was non-committal on the question of bonus payments for frontline workers in the public service, saying that any such payment, if it was agreed, would have to be fair, inclusive and affordable.

“I want to hear the views of those directly involved,” he said.

Mr Donohoe stressed that the forthcoming Budget was being framed by himself and Minister for Public Expenditure Michael McGrath in the context of increased national debt. A “large amount of money” would be borrowed this year, he said, and borrowing for day-to-day spending would continue next year.

He wanted to get to the stage by 2023 where borrowing was not necessary for day-to-day spending.

He confirmed that there would be a social welfare and taxation element to the Budget. The €300 million tax settlement agreed by pharma company Perrigo would not change the Budget day parameters, he said. The Budget Day package would come in under €4.7 billion, he said. There was a huge deficit and a high national debt, the parameters of the Budget did not include any individual transaction.