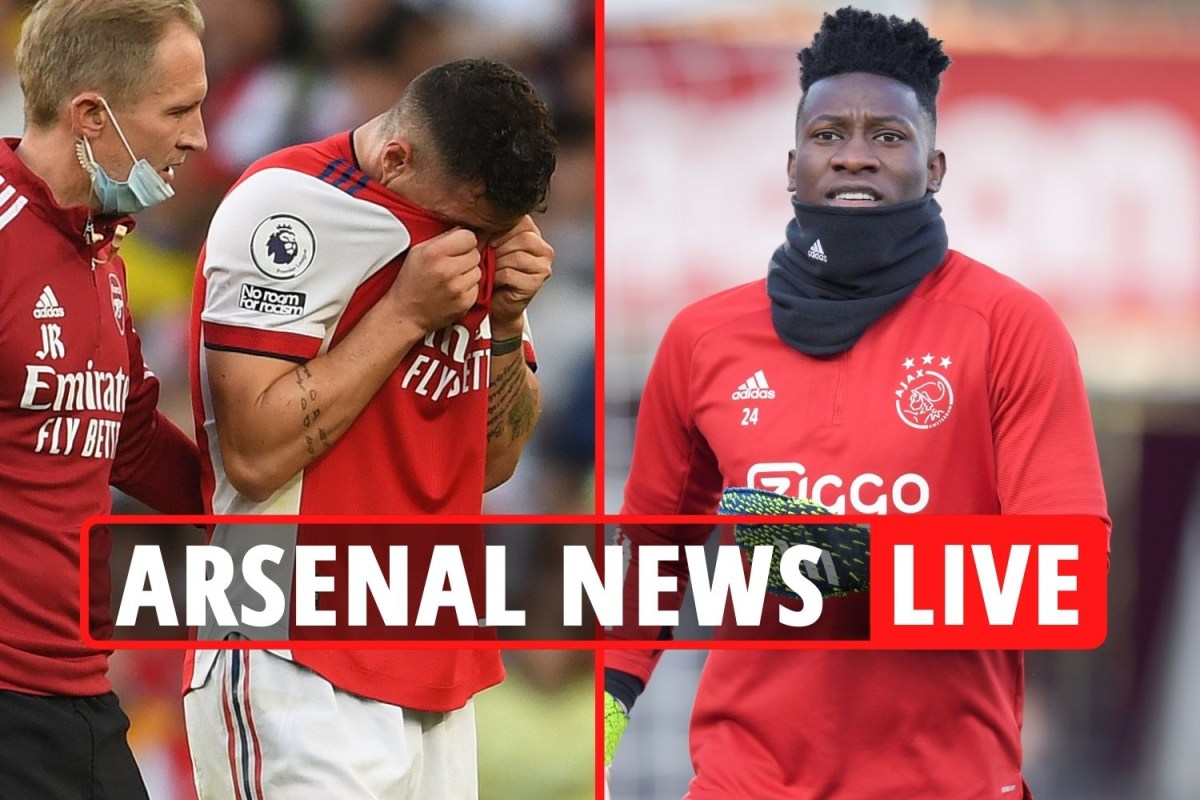 It had been thought the Swiss midfielder would be out for up to eight weeks, but the club have announced he now stands to miss three months.

Xhaka took to social media following the news, as he said: “The recovery starts now. Giving everything to get back onto the pitch as soon as I can.”

In other news, Bernd Leno has revealed Arteta has given him ‘no clear reason’ for being dropped.

The German shot-stopper, 29, has not featured in the last three Premier League games for the Gunners and could be forced to move on.

Leno told German outlet Sport Bild: “There was no clear reason why I was out, just that it had nothing to do with my performance.

“He [Arteta] is the trainer, he decides. It’s difficult for me, of course.”

Meanwhile, Matteo Guendouzi is already falling out with his Marseille team-mates – just eight games into his loan spell with the Ligue 1 club.

The 22-year-old is reported to have clashed with a number of players in the squad.

In the 3-2 home defeat to Lens at the weekend, L’Equipe claim Guendouzi asked team-mate Gerson ‘when he was going to start running,’ which didn’t go down well.

Gerson had to be held back by team-mates as Guendouzi walked away, with captain Dimitri Payet stepping in to try and calm him down.

And finally, Arsenal are considering a swap deal involving Alexandre Lacazette ahead of the January transfer window.

According to La Razon, the North Londoners would be open to exchanging Lacazette for Sevilla star Youssef En-Nesyri.

Lacazette is set to become a free agent next summer, and the club are keen to avoid losing him for nothing.