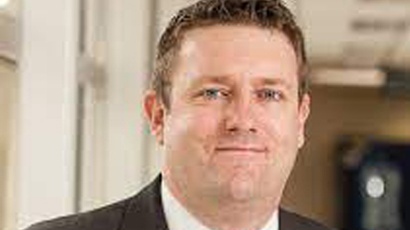 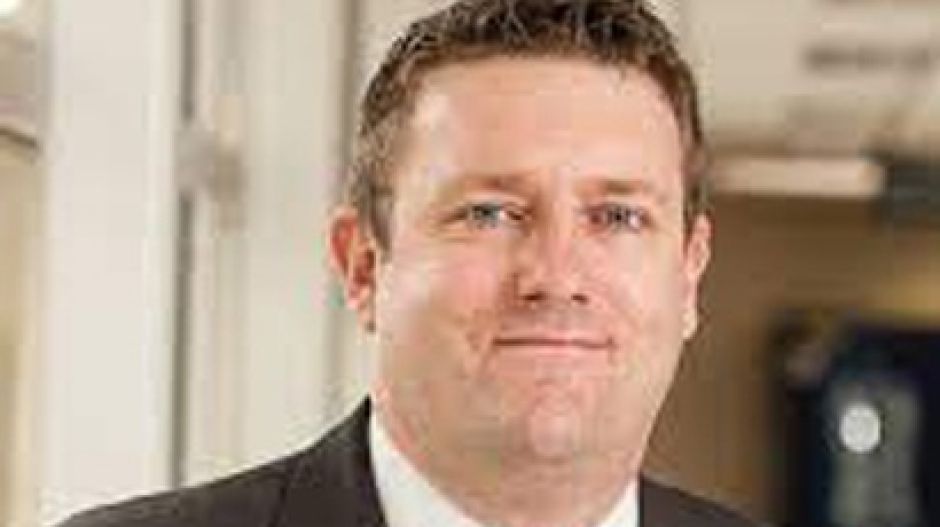 The reform process for the health service has suffered another high-profile resignation with the departure of gastroenterologist Prof Anthony O’Connor from the Sláintecare implementation advisory council.

Prof O’Connor tendered his resignation in a letter to Minister for Health Stephen Donnelly this week.

He declined to elaborate on the reason for his resignation when contacted on Thursday.

This was the first between council members and the health officials since the resignations earlier this month of Sláintecare executive director Laura Magahy and chairman Prof Tom Keane over the slow pace of the plan to overhaul the health service.

The council’s term of office runs until October 24th, although members have sought an extension to Christmas.

Members of the council are keen for the Oireachtas and the Department of Taoiseach rather than the Department of Health to oversee the implementation of the programme because of the cross-party support for the reform of the health service.

HSE chief executive Paul Reid has said it remains fully committed to Sláintecare and the move to a new structure of six regional hubs under the programme, but that the priority for the health service over the past 18 months has been the management of the Covid-19 pandemic.