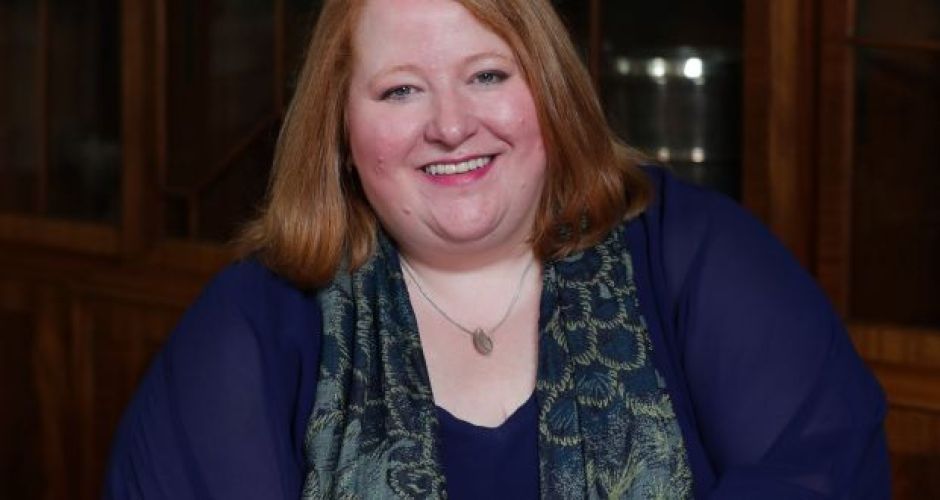 The abuse and harassment of women who participate in politics and civil society must end in order to increase women’s participation in these sectors, the All-Island Women’s Forum has heard.

The forum, run by the National Women’s Council, heard from politicians and activists who spoke about the abuse they receive.

Naomi Long, Northern Ireland’s Justice Minister and Alliance Party leader, spoke about the sustained abuse she has dealt with in her 20 years in politics.

This year marks 19 years since her first death threat, she said.

“I have experienced death threats, bullets in the post, verbal abuse, attacks on my vehicle, workplace and home, physical intimidation, and then the social media trolling and abuse about my weight, intellect, appearance and what I wear.

“It should not be part of the the job of being in the public eye, that your life is threatened.”

Ms Long said that people should not be allowed to abuse others on anonymous social media accounts, with no way to trace their identity.

Education is also needed, she added, and misogynistic attitudes existed which needed to change.

“Dealing with toxic masculinity, dealing with women’s rights and equality in the education system… is important.”

Dublin City Councillor and former lord mayor Hazel Chu said she also has experienced serious abuse as a result of being involved in politics.

Ms Chu said her husband, Patrick Costello, is a TD and he only gets about 20 per cent of the abuse she receives.

“He doesn’t get things like ‘your child will be molested’, ‘we will be coming after you if you continue to take the place of indigenous Irish people’. He doesn’t get threats of rape.”

Ms Chu said her mother also received horrible letters about her, prompting her mother to ask her to give up politics. She said the letters claimed “her daughter shouldn’t be taking up the spot of a man” and “her daughter is a whore”.

This abuse is forcing women to leave politics, as well as turning other women away from running for election, said Ms Chu, and this should not be the cost of being a woman in the public sphere.

She said she had spoken to many women from ethnic minority backgrounds who will not run for office again because of the abuse they faced while out canvassing.

Dr Mbugua said she also faced threats and racism just because she is an activist.

This abuse and harassment has become normalised, according to Dr Mbugua. “It undermines freedom of expression…you are stopped from saying whatever you want to say…you don’t want to be met with this negativity and abuse.”

Rachel Powell from the North’s Women’s Resource and Development Agency said that there are serious issues such as paramilitarism and patriarchal structures in Northern Ireland which contribute to the abuse of women involved in the public sphere.

“You only need to look at Twitter, and the replies to people who work in activism, policy work, feminist campaigning and journalism to see the direct threats, intimidation and abuse we face.”

Sorcha Eastwood, an Alliance Party councillor on Lisburn and Castlereagh City Council, said she has been subject to continued abuse.

“I have had rape threats, I have had consistent sectarian, misogynist abuse, I have had people call to my home.”

Ms Eastwood said this type of abuse should not be accepted, and the people who perpetrate this abuse need to be challenged. “We need to change the system.”