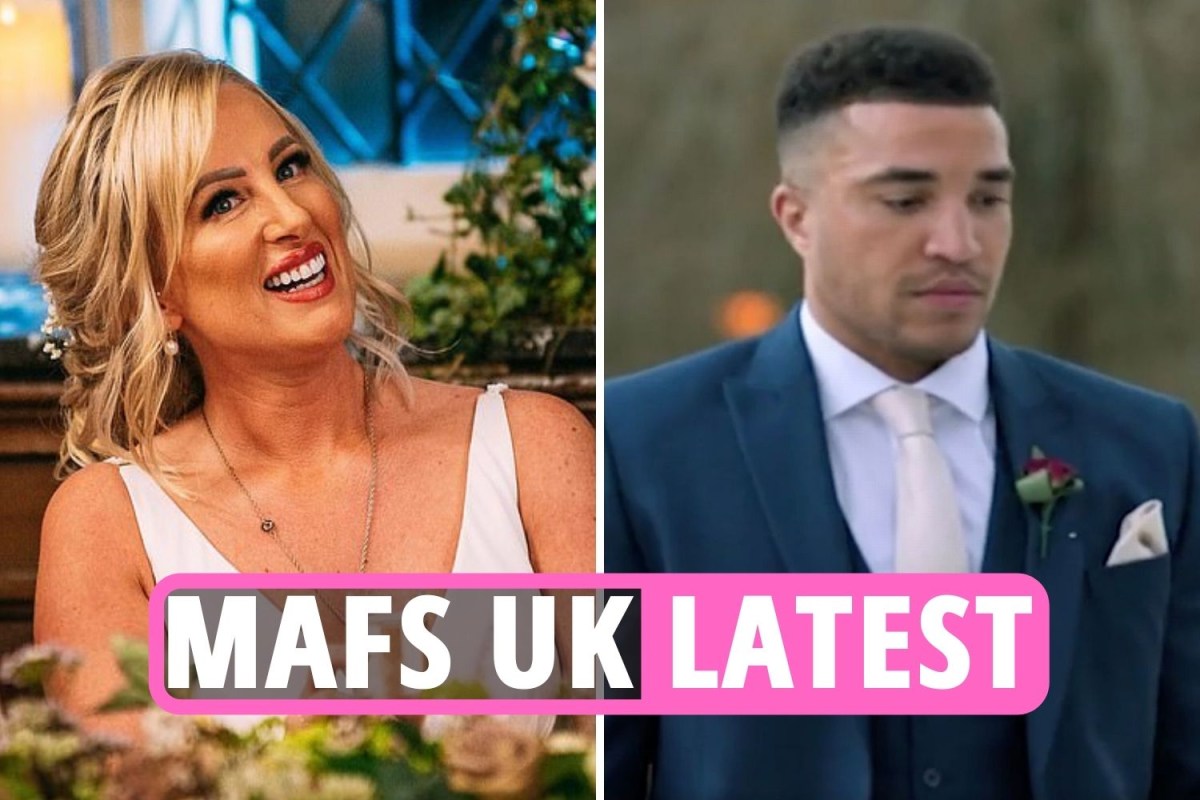 Her husband Josh Christie came under fire from the brides in tonight’s dramatic episode as Morag Crichton revealed he’d slid into HER DMs a year before filming.

Amy suffered cruel tweets after she told Morag: “Blondes aren’t even his type though.”

Explaining her side of the story, Amy told fans on Twitter: “It was a huge storyline that got cut hun lol.

“He [Josh] says ‘blondes are for playing, brunettes are for staying’ and insisted he didn’t like blondes… It was the narrative throughout but there’s so much that didn’t get included about people.

“At this point I’m so over this lol. No idea how I’m getting so much hate, literally done nothing wrong!

“Yet people still turn it around on me. So much of our relationship hasn’t been seen. It’s annoying!

“Also everything I said after Morag told me about the dm was cut. I said it’s fine everyone has a past, she asked me not to say anything to Josh but she told Luke so obvs I was going to tell my husband.”