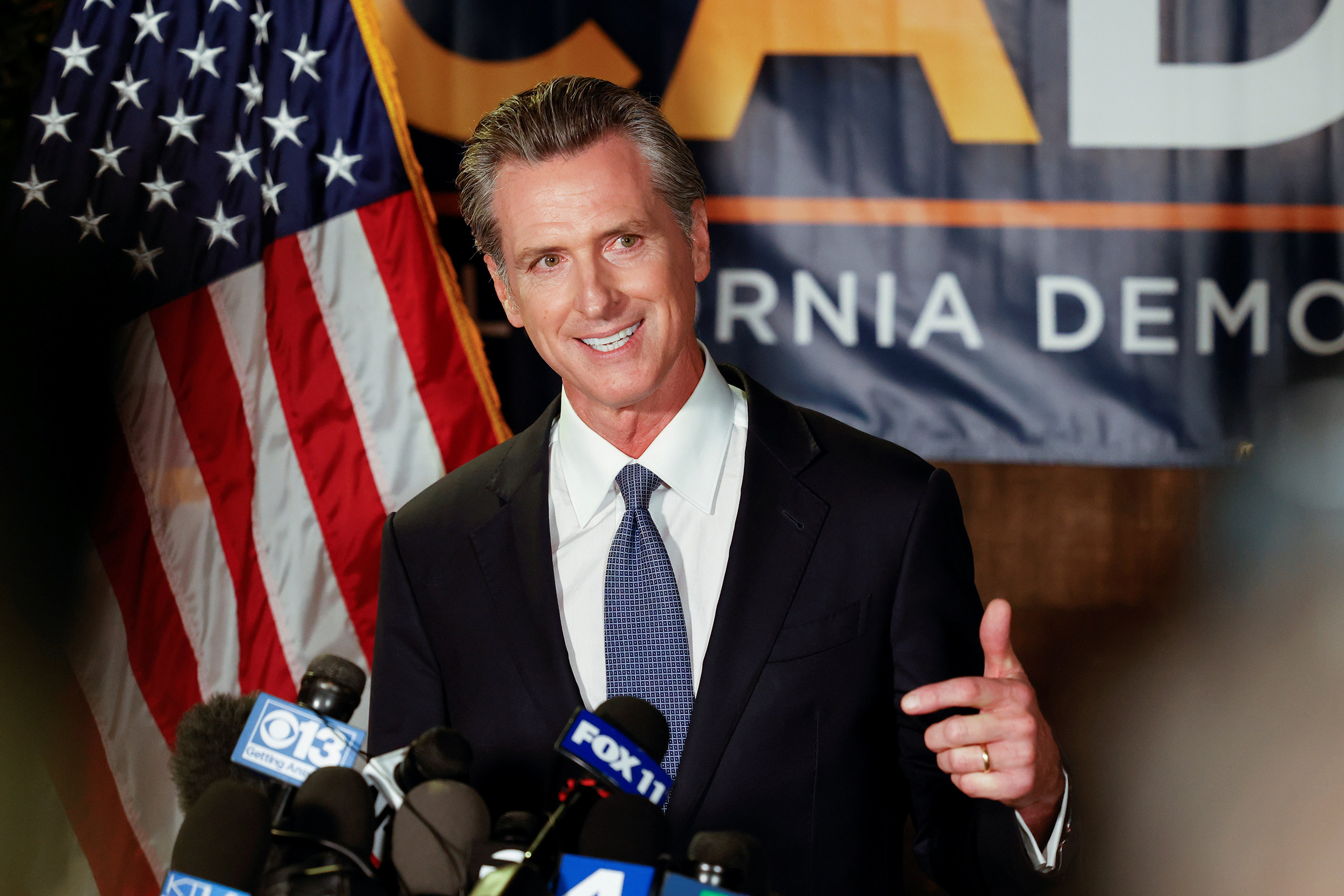 Headed into Election Day in California’s gubernatorial recall race, there was some uncertainty about when the public would learn the results. If the early tallies were close, and incumbent Democratic Gov. Gavin Newsom appeared to be in real trouble, it could take weeks to know the outcome.

As is turns out, the results were so one-sided, the public didn’t have to wait long at all. The NBC affiliate in Los Angeles reported overnight:

Gov. Gavin Newsom cruised to victory in the recall election and will stay in office, saying he’s humbled and grateful for voters who threw their support behind “all those things we hold dear as Californians.” As early returns were released Tuesday night, the question of whether Newsom should be recalled was met with a resounding “no,” with nearly 70% of early ballots rejecting the move.

As of this morning, with roughly two-thirds of the votes tallied, Californians voting to keep Newsom in office outnumbered recall supporters by nearly 30 points. The governor’s detractors needed to get more than 50 percent of the vote, and as things stand, they didn’t quite get to 36 percent.

The election was, in other words, a landslide. The wealthy Republicans who helped bankroll the recall campaign saw no returns on their investment.

Similarly, GOP operatives at the national level harbored hopes of turning this race into a bellwether: The more Newsom struggled in the country’s largest blue state, the more Republicans could credibly claim that Democrats in the Biden era are in serious trouble and facing dramatic electoral headwinds.

As the dust settles in the Golden State, all of that talk has evaporated.

There will be plenty of commentary fleshing out the implications of the results, but there are three angles of particular interest:

The Democratic incumbent focused much of his message in recent months on the importance of combatting Covid-19 and helping end the pandemic. Newsom’s principal Republican rival, conservative media personality Larry Elder, did the opposite.

2. The California Republican Party is a mess.

I’m generally of the opinion that the Newsom-Elder race wasn’t necessarily the most important showdown in California. Just as interesting, if not more so, was the contest between Elder and former San Diego Mayor Kevin Faulconer, a relative GOP moderate, who was also on the ballot.

There was a scenario in which the state Republican Party rallied behind Faulconer as a credible and mainstream alternative to the status quo, while dismissing other GOP contenders as irrelevant oddballs. Instead, the Trumpified party ignored the qualified contender, coalesced around a conspiratorial talk-show host, and created the electoral dynamic Democrats wanted: a choice, rather than a referendum.

3. In some states, rallying the GOP base simply isn’t enough.

In theory, Republicans had a plan: The GOP would rally the base, get rank-and-file Republicans excited about a Trump-like candidate, and rely on Democratic passivity and indifference to create a real contest.

As 2022 Republican primary fields take shape in U.S. Senate and gubernatorial races, don’t be too surprised if Democrats look for similar political showdowns across the country.