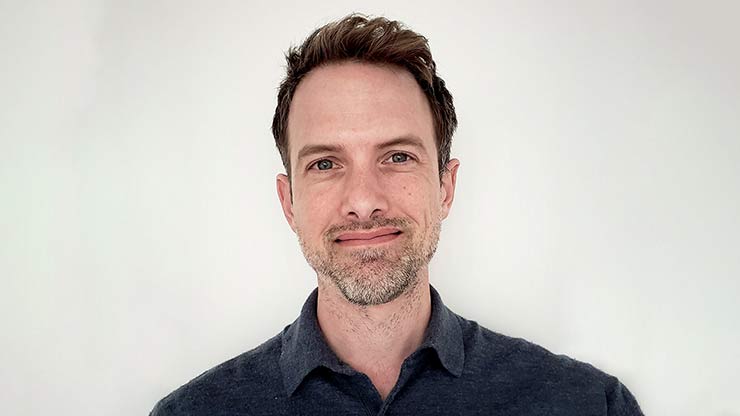 A new GamesBeat event is around the corner! Learn more about what comes next.

Parizeau has over 20 years of experience in games, including serving as senior producer for titles like Splinter Cell: Conviction and Rainbow Six: Vegas while at Ubisoft. He was Ubisoft Toronto’s managing director until leaving the company back in February. In July 2020, Kotaku reported that over 100 Ubisoft Toronto employees wrote an open letter to studio management, including Parizeau, complaining about mistreatment and harassment. When Parizeau left Ubisoft, he noted it was so that he could “focus on personal priorities.” We asked Amazon about this and will update this story if we get a response.

Amazon’s announcement notes that “Alex will collaborate with studio founders, who worked as the core team behind the tactical shooter Rainbow Six: Siege, to build a broad and talented team in Montreal, developing games that offer bold new play experiences and foster strong communities.”

It sounds like Amazon could be looking for a competitive shooter hit in that Rainbow Six: Siege realm.

Three top investment pros open up about what it takes to get your video game funded.

Amazon’s bid into gaming is just starting to see results. While the multiplayer shooter Crucible flopped last year, the MMO New World is nearing its September 28 launch and has built up some excitement.

The Montreal studio’s new project will be a big part of Amazon’s gaming future.

GamesBeat’s creed when covering the game industry is “where passion meets business.” What does this mean? We want to tell you how the news matters to you — not just as a decision-maker at a game studio, but also as a fan of games. Whether you read our articles, listen to our podcasts, or watch our videos, GamesBeat will help you learn about the industry and enjoy engaging with it.

How will you do that? Membership includes access to: