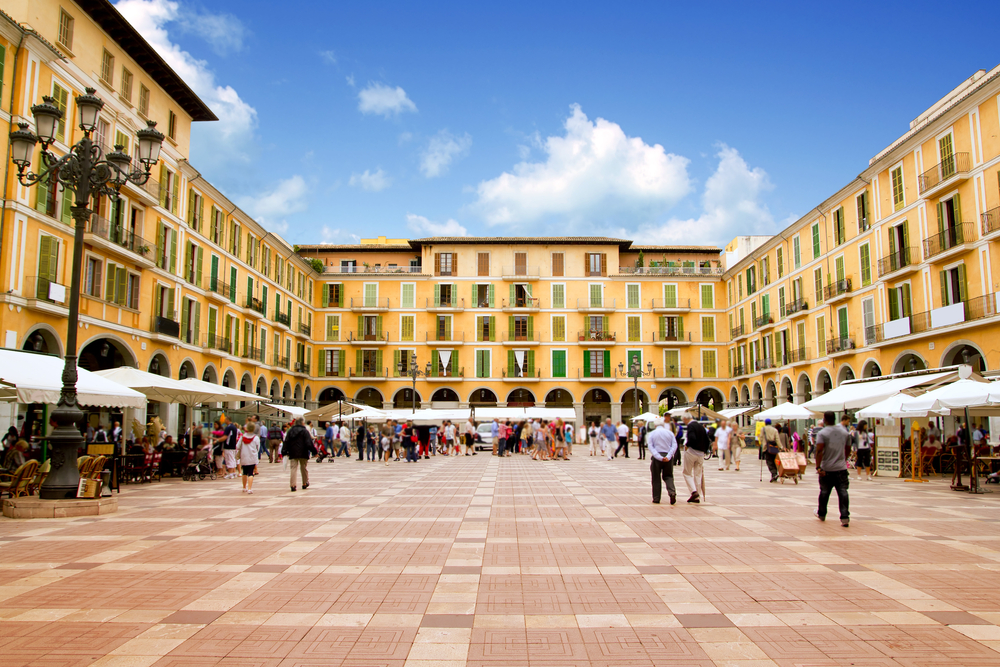 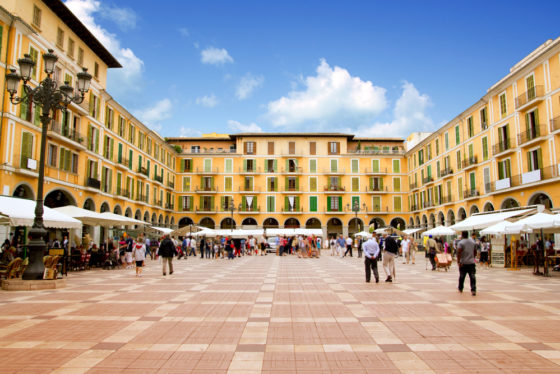 Police have arrested two new suspects in the investigation into the fatal attack on 27-year-old Carlo Heuvelman in Majorca this summer.

An 18-year old and a 19 year-old, both from Hilversum, take the total number of arrests to eight. All have been held for their role in the violence that took place on the holiday island on the night of July 14.

Both teenagers are accused of taking part in group violence but neither are thought to be involved directly in Heuvelman’s death, the public prosecution office said.

The victim’s father made an appeal for witnesses to come forward on crime show Opsporing Verzocht on Tuesday, telling them they are ‘not sntiches’. ‘This is not shoplifting, this is super serious,’ he said.

He also told the programme that he was happy he had been spared the decision to end the life of his son, who died whilst in a coma. ‘You hope he’ll be alright. But if he isn’t and he survives how would he have wanted it to be? It is very hard to have to face making a decision like that on behalf of your son.’

The broadcast produced 17 tips but the two latest arrests were not a result of the broadcast, the OM said.

Police are continuing to urge witnesses to come forward and to send in any photographs or footage they may have of the events.