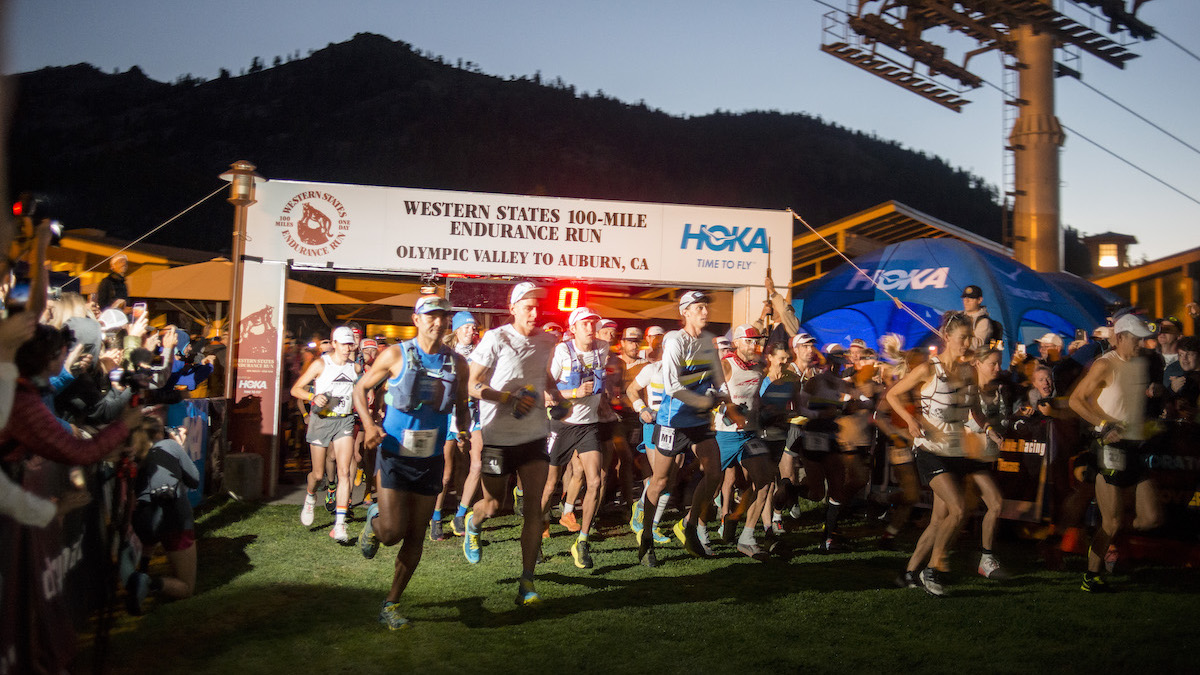 On September 13, officials of the California ski resort formerly known as Squaw Valley adopted a new name, Palisades Tahoe. It’s a step away from what many have called antiquated and derogatory language against indigenous communities and into a more equitable future.

Though primarily known for its world-class skiing, the Olympic Valley resort is also deeply embedded in trail running and ultrarunning tradition: the location is the starting point for the Western States 100, the oldest 100-mile race which began in 1974. The resort’s original name has been a point of discussion and debate within the trail running and ultrarunning communities for some years now. 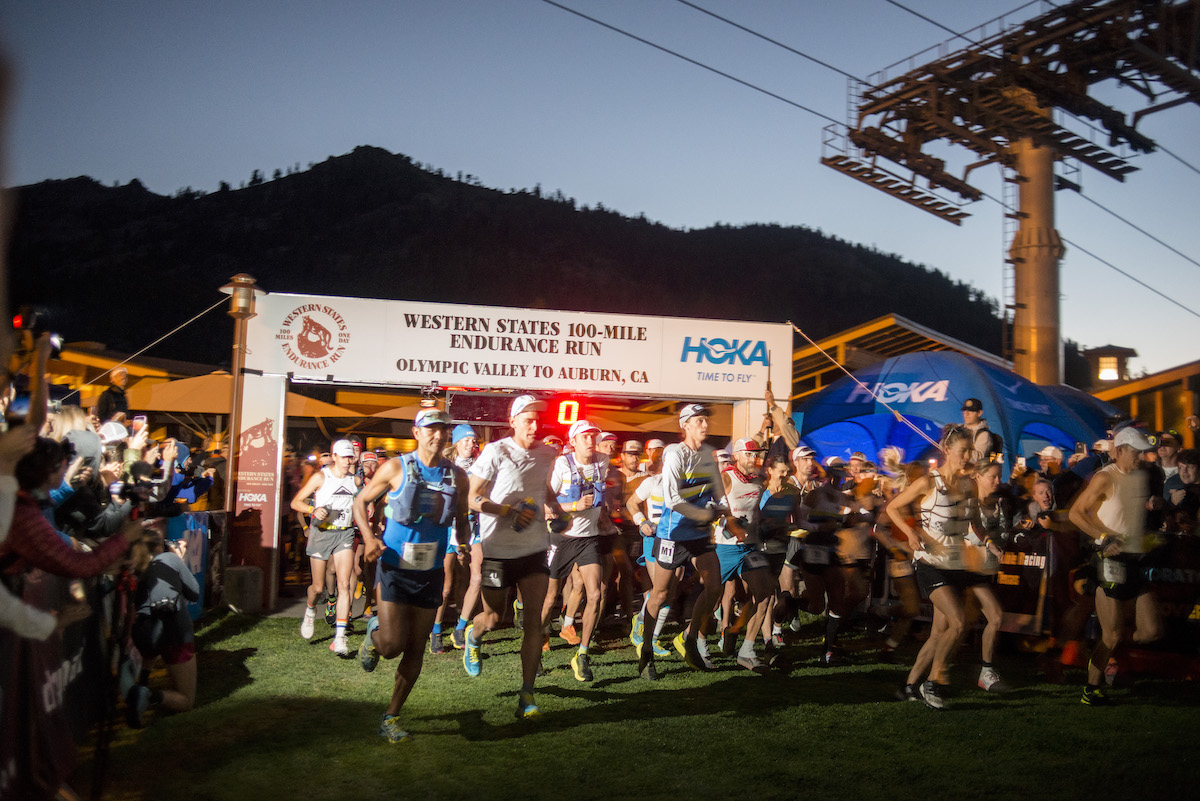 The start of the 2021 Western States 100 from the resort in California newly renamed as Palisades Tahoe. Photo: iRunFar/Alex Potter

It was in August 2020 that resort officials tipped in favor of a complete overhaul — both in title and branding. After convening with various native tribes and subject matter experts, Ron Cohen, the resort’s chief operating officer, explained the organization’s decision to adopt a new name. Cohen prefaced his statement by saying that the resort’s founders did not intend offense when christening the resort in 1949, but the use of the slur was marginalizing to indigenous populations regardless: “After extensive historical research, consultation with Native Americans (including the Washoe tribe, who are landowners in our community), and outreach to our local and wider community, our leadership has made the firm decision that it is time for our resort to move away from having our identity represented by a term that is deeply rooted in an offensive, demeaning, and often violent history. The simple fact is that the word ‘squaw’ is now widely accepted as a racial and sexist slur toward indigenous women, and we can no longer ignore the pain caused by perpetuating the use of this term, regardless of intent.”

Cohen also braced the public for a long and difficult selection and implementation process. In addition to updating numerous legal documents, there would be much remediation of all signage and logo wear on and near the resort.

The Palisades Tahoe new name information page provides a wealth of research, citations, and education resources concerning the term “squaw.” The etymology, it explains, has deep roots in violent sexist and racist practices dating back to California’s founding in the 1850s.

In the September 13 statement, the Palisades Tahoe team sent a concise and clear message about its decision: “No matter the true origin or intent of the name, we do not believe you can honor someone with a name that they clearly consider to be offensive.”

In solidarity with the redubbing, Western States 100 race director Craig Thornley extended the trail running and ultrarunning communities’ support: “We are extremely pleased to be holding our event next year and for many years to come at Palisades Tahoe resort in Olympic Valley. It is our understanding that the resort operators have actively engaged with many of the most important stakeholders in their community regarding this name change, most notably with members of the Washoe tribe, in order to be inclusive and welcoming to all people. We invite all of our runners, those who have run our race and those who are yet to run it, to study the history of this beautiful region, particularly as it relates to the first people who ever inhabited it and whose respect for the land continues to inspire all of us to do the same.”

So, we’ll #SeeYouAtStates… in Palisades Tahoe.