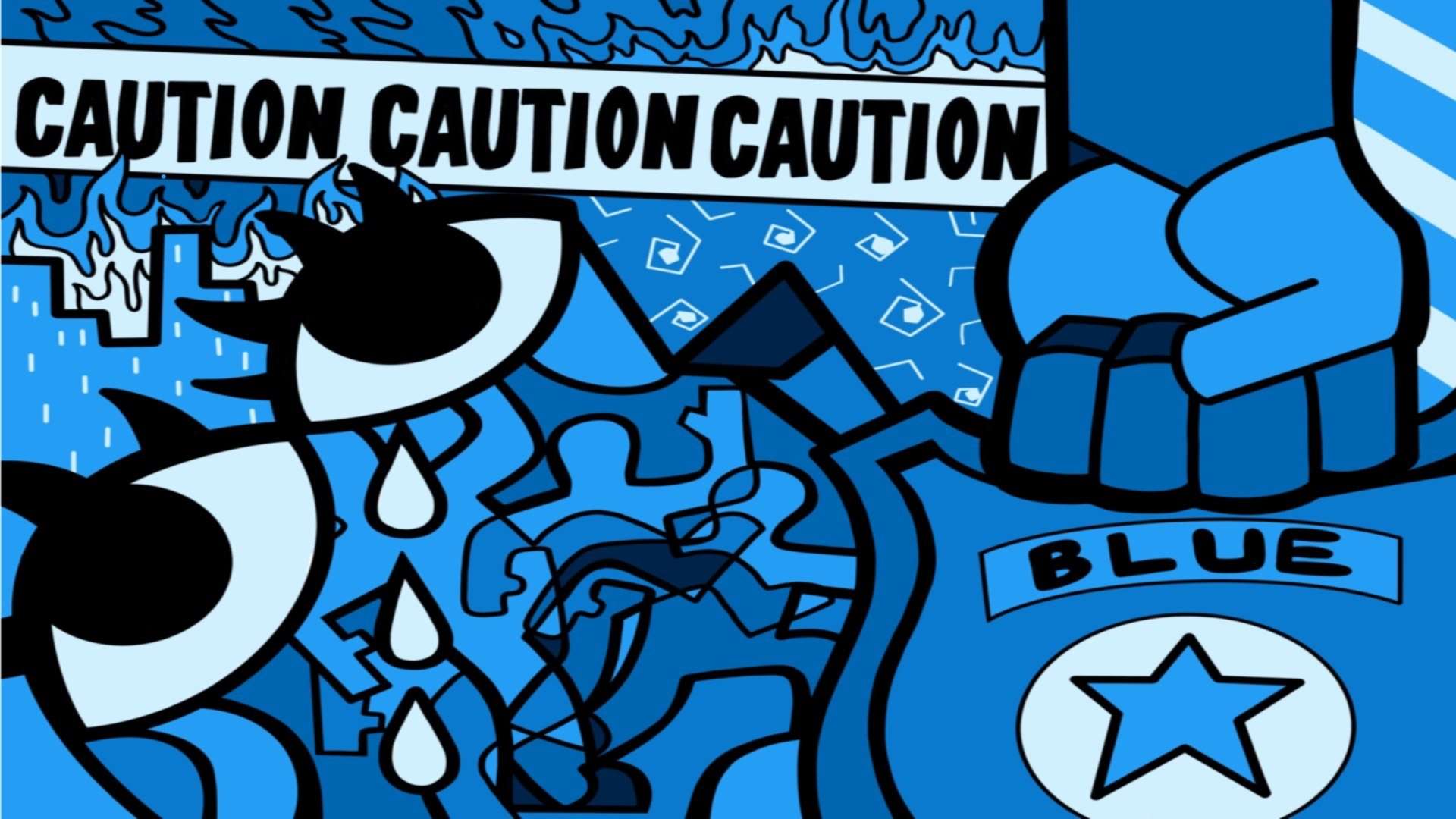 The return of Broadway productions to Detroit stages couldn’t be better headlined than with this weekend’s premiere showings of BLUE, a dynamically moving play run by Black women and highlighting actors and dancers native to the D itself.

“I was affiliated with the BLUE production in Toledo- it’s just an awesome coincidence that the production ended up bringing me home so now my whole family can see me perform something so powerful,” says Opera actress Krysty Swann, who plays the Mother in BLUE.

BLUE’s story is the definition of the phrase “Black people are not a monolith”. Framed by the themes of police violence and loss, it explores the nuances of a side not often considered- the Black police officer caught between family, duty, community and race. If you’ve purchased tickets for BLUE, be prepared to stash a tissue or two in your pockets. Swann says the emotion in the play was “raw and real enough to have actors crying in rehearsal.”

“It’s heart-wrenching in the best possible way. The characters aren’t one dimensional. I love this story as a Black woman descended from slaves in 2021 because I want to be able to be represented as I am, not as what’s easy for the mainstream to swallow and follow along,” Swann says.

BLUE is directed by Kaneza Schaal and brought to us by the Michigan Opera Theater. The play is set to be performed on the open-air stages at the Aretha Franklin Amphitheater. Yuval Sharon, Artistic director for the MOT, says he’s the “happy backup” to Kaneza’s driving force.

“It’s a joy working with her and witnessing her heart for this performance. Kaneza was determined that BLUE stay accessible and represented the audiences it was trying to reach. Not only will it tell it’s story efficiently, it’ll connect to people who don’t understand opera or still see it as some silly cartoon thing. That’s the magic of groundbreaking productions like this,” Sharon says.

One of the aspects of BLUE that makes the show particularly unique and exciting is the presence of authentic Detroit Jit masters in the production, like Queen Gabbi and Micheal Smith from Detroit Jit Masters. The “Jit”, a dance move that started in the 70’s on Detroit soil, involves moving the whole body in a free, yet confined manner. Not only is the Jit present in BLUE, the choreography is in several important and tantamount scenes to the piece.

“Dancers, I’ve found, speak many creative languages and tell stories with every part of their being. Jit and crumping are dances born out of urban emotion and I couldn’t think of anything else better to get that across in BLUE. It’s a material for storytelling. Materials can be light, movement, sound, but also race, and discomfort and passion,” Schaal says.

Schaal’s artistic vision for MOT’s production of Blue was inspired by driving past a training squad of young Black and brown police cadets.

“I was saddened, but also inspired by their sense of camaraderie and duty. I wondered what they thought about getting ready in the morning, with the world the way it is. Making art for me is always at its core an invitation for public dialogue. BLUE is an intimate story about Black people and the intersections of the state, but also a broad epic about loss, identity and clash. Everyone is invited to the conversation,” she says.
Purchase BLUE tickets HERE or at MichiganOperaTheater.org.