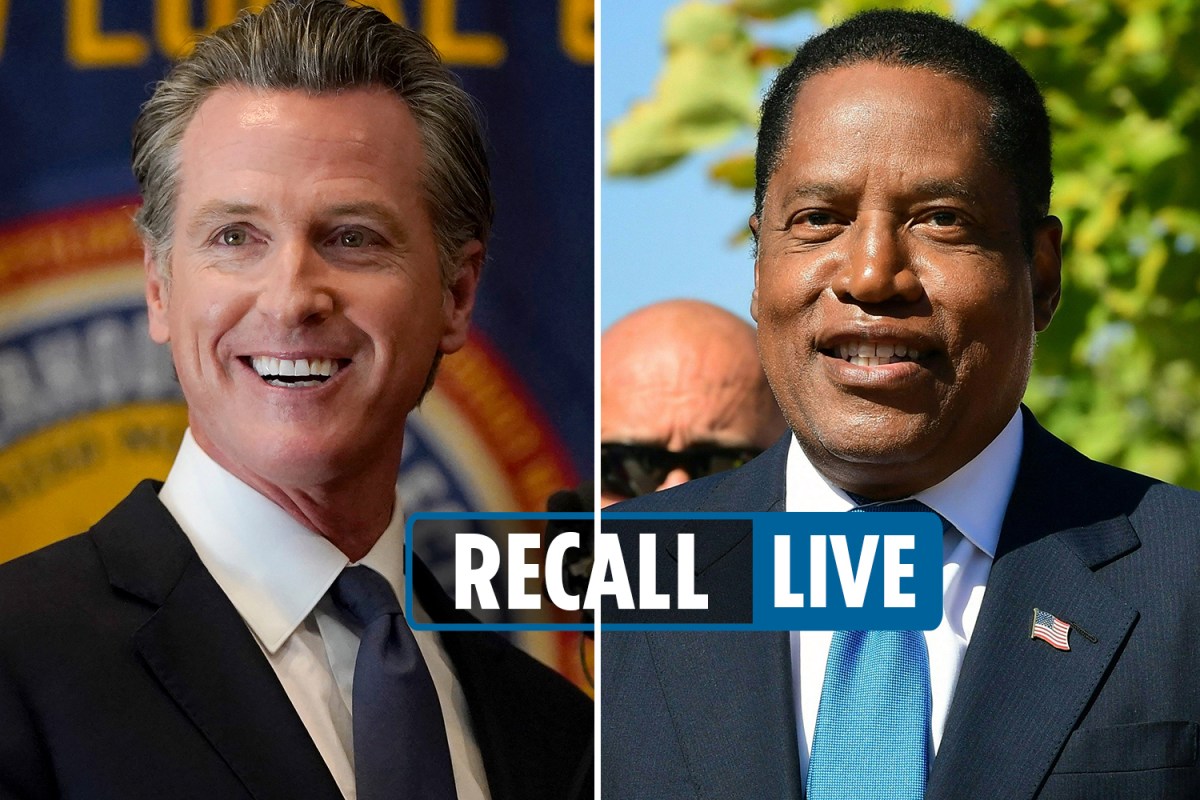 GOV. Gavin Newsom has won the recall election, based upon multiple projections and exit polling.

California voted to keep Newsom in power, meaning the 46 candidates currently vying for voters’ support will not have a chance to run.

Meanwhile, talk show host Larry Elder maintains a clear lead among the candidates, as he warns followers against “election fraud.”

Elder launched a website yesterday for supports to sign petitions for the election to be audited and report election irregularities.

“Join us in this fight as you are able, primarily by signing our petition demanding a special session of the California legislature to investigate and ameliorate the twisted results of this 2021 Recall Election of Governor Gavin Newsom,” the website says.

Newsom also has been one of the most aggressive governors when it comes to the coronavirus, mandating that children wear masks in school and that health care workers get the vaccine.

Elder has slammed Harris and Biden over their appearances, claiming they are trying to distract attention from Newsom’s record on widespread homelessness, rising crime, and long-running school and business closures during the pandemic.