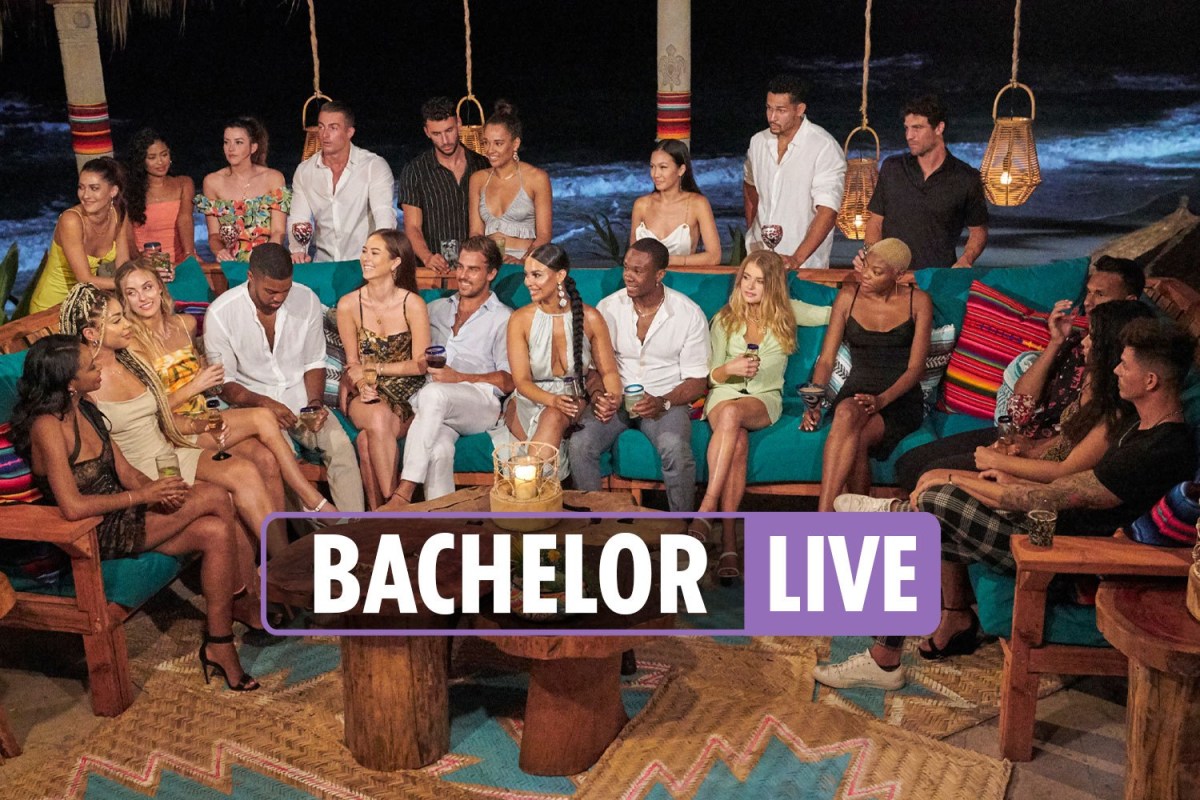 In the wake of the fallout, Natasha has called Brendan a “liar” and a “con artist” on Monday’s episode of Bachelor In Paradise after he downplayed his relationship with Pieper.

Rumors had surfaced in June that Brendan, 31, and Pieper, 23, were dating, but he denied it to Natasha, 33.

Natasha was feeling hopeful about her relationship with Brendan, but that vanished with the late arrival of his girlfriend Pieper.

Following Pieper and Brendan’s date, Natasha took the late arrival to one side to ask once and for all whether they were an official item.

Pieper revealed that she and Brendan met two months prior to Paradise, which contradicted Brendan’s claims they only known each other for a month, and had hung out right before he flew to the island.

Natasha then accused them of concocting a plan for Brendan to meet someone and lie until Pieper arrived.