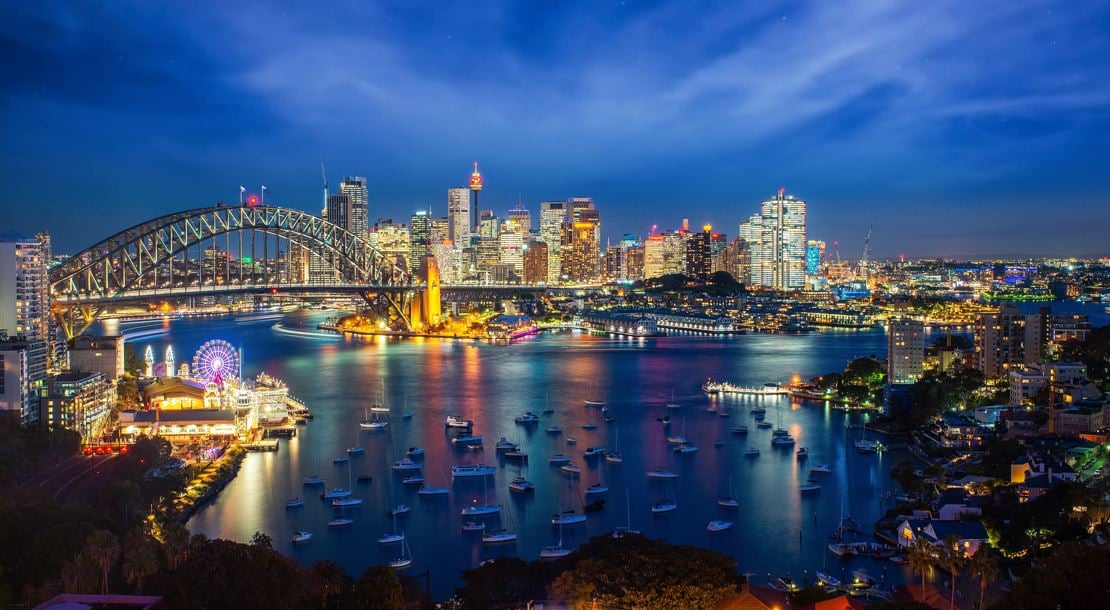 Australia has announced that it will be trialing vaccine passports in the near future, sparking hopes that international travel may yet be possible before the end of the year. Australians have largely been unable to leave the country – other than to visit the neighboring island of New Zealand as part of their travel bubble – since the earliest days of the pandemic, and few have been permitted to enter the country.

A country that has made headlines for its no-nonsense, strict approach to handling the pandemic, the move is bound to be a welcome step in the right direction for both Australian travel fans and countries that depend on tourism from Australian travelers. Here’s a closer look at the steps Australia are taking towards the use of a vaccine passport, plus a reminder of what’s already been said about the country reopening.

When considering Australia’s safety-first approach to managing the pandemic, travelers would be forgiven for thinking that international travel resuming in the country this year had no chance of happening. From states going into lockdown over just a handful of cases to putting their travel bubble with New Zealand on hold several times due to cases rising, Australia’s measured approach might have resulted in a low number of cases, but it has also led to travel opportunities being few and far between. However, that could all be set to change.

On Sunday, Australia’s Minister for Trade and Tourism Dan Tehan revealed that the country would be trialing a vaccine passport for international travel. The initial rollout will see them used for diplomatic missions overseas before they are available for the general public to use. Countries earmarked to be part of the vaccine passport’s first destinations include Singapore, Japan, South Korea, the United Kingdom, the US and neighbouring Pacific Islands.

Whilst the vaccine passports may only be in the hands of a select few for now, the plan is for it to spread to the masses following the conclusion and review of its initial trial period. Speaking about why Australia has decided to launch the vaccine passport in such a way, Minister Tehan said:

“So when that international border opens we want to make sure we’re ready for people to be able to travel again and, you know, it’s incredibly important that we’re doing that preparatory work.”

The vaccine passport is set to come to fruition in the form of a QR code that would be linked to real passports. When scanned, the QR code will reveal the vaccination status of both inbound and outbound travelers, ensuring only those who are vaccinated are able to enter or leave the country. Inbound travelers who have been vaccinated in other countries must have received vaccines that have been approved by Australia’s Therapeutic Goods Administration (TGA). The vaccines currently on that list are  Pfizer, AstraZeneca, Moderna and Johnson and Johnson.

Australia’s Prime Minister Scott Morrison had previously said that the country would open up to international travel when the vaccination rate reached 80%. At present, 34% of Australians are fully vaccinated, with 55% having received a single dose of a vaccine, meaning they are still some way off their target.

The country is currently in the midst of the worst period of the pandemic so far. The daily average of Covid-19 cases currently sits just above 1,700, whilst the country recorded its highest daily cases total on Saturday, when 2,032 tests came back positive – putting their plans of resuming international travel before Christmas in serious doubt.

Survey Reveals Difference In Travel Plans Between Vaccinated and Unvaccinated