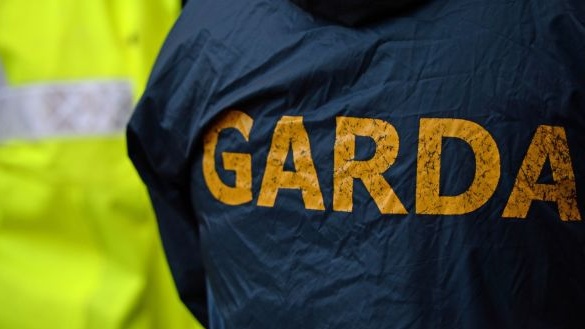 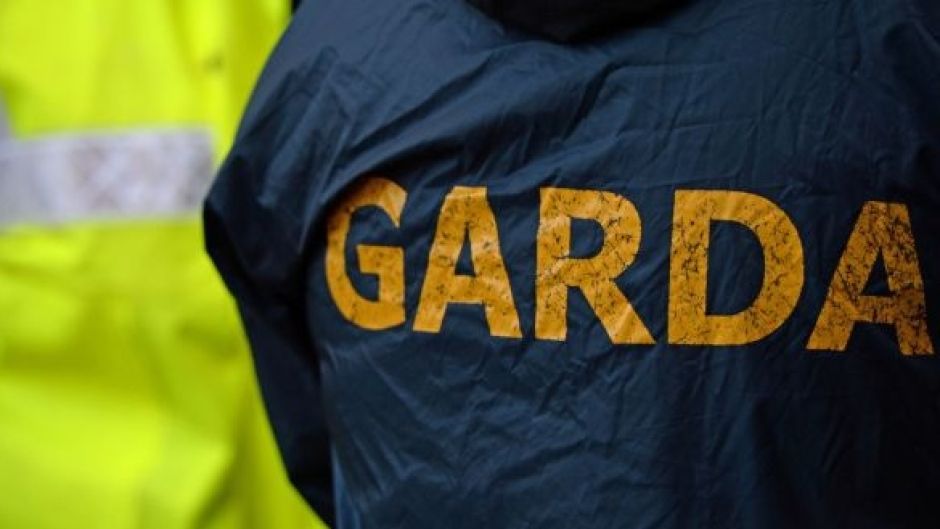 The remains of an infant boy at the centre of the 1984 “Kerry Babies” case have been exhumed as part of an ongoing investigation.

“Baby John” was found on White Strand beach in Cahersiveen with 28 stab wounds. Gardaí believe there are still members of the public with important information regarding the death.

A fresh investigation was opened at the beginning of 2018 following a Garda apology to Kerry woman Joanne Hayes, who had been wrongly accused of the murder.

On Tuesday evening, gardaí said his remains were exhumed from Holy Cross Cemetery in Cahersiveen and taken to the morgue at University Hospital Kerry, Tralee, for examination.

“The exhumation commenced at first light and was conducted on foot of a ministerial order granted in accordance with the Coroners Act 1962 as amended,” gardaí said in a statement.

The process was assisted by the Garda Technical Bureau, a forensic anthropologist and relevant personnel from Kerry County Council and the Health Service Executive (HSE). The Coroner for South Kerry was also informed of the situation and the remains were re-interred some hours later.

“Investigating gardaí continue to believe that there are members of the public who have information in relation to the death of Baby John in April 1984 and we are appealing to those people to come forward and help us,” the statement said.

Ms Hayes had been ruled out as the child’s mother following a DNA test in 2017. The case of Baby John, who was about five days old and had been dead for two days when discovered, had gripped the public.

At the time Garda investigators suspected that Ms Hayes, from Abbeydorney some 75km from the beach, had given birth to the baby and killed him.

In 2018 then acting Garda commissioner Dónal Ó Cualáin sent a letter of apology, backed up by a telephone call to Ms Hayes, for an investigation that had fallen short of acceptable standards.

A “serious crime review” was then set in motion but it was quickly established there was no match between Baby John and anyone whose DNA profile was held on the State database.

While gardaí acknowledged that Baby John had died as “a result of a frenzied attack”, Det Chief Supt Walter O’Sullivan insisted at the outset of the new inquiry that anyone coming forward with information would be dealt with in confidence and with compassion.