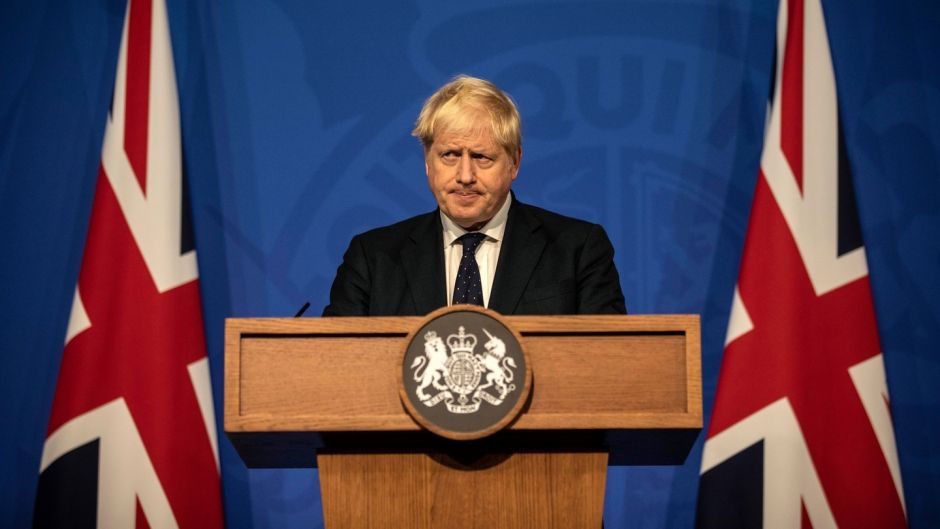 Boris Johnson’s plan to avoid further lockdowns in the winter rests heavily on next week’s rollout of booster vaccine shots for the over-50s, which is the only new measure in what he calls Plan A.

Plan B could see the return of restrictions he abolished on July 19th’s Freedom Day, including the requirement to wear face coverings and advice to work from home, as well as the introduction of vaccine passports.

“You wouldn’t necessarily play them all at once, far from it, you would want to do things in a graduated way,” he told a Downing Street press conference.

Coronavirus cases are well below their peak earlier this year and hospitalisations remain relatively low but they are rising and daily deaths are approaching 200. The National Health Service (NHS) is coping for now but the Health Service Journal reported this week that almost half of hospital trusts have hit “unsafe” levels of bed occupancy.

Johnson’s problem is that in his eagerness to please Conservative backbenchers and to indulge his own libertarian impulse, he has abandoned many of the levers used in other European countries to control the spread of the virus.

As his Sage group of scientific advisers noted this month: “European comparators with similar levels of vaccination have maintained more interventions (masks, vaccine certification, work from home) than the UK and are seeing their epidemics decline”.

Britain started its vaccine rollout earlier than its European neighbours but it has now fallen behind many EU member-states in the share of population fully vaccinated. Johnson’s gamble of scrapping all restrictions in July has also fallen flat as economic growth almost ground to a halt because of a surge in coronavirus cases.

The prime minister’s room for manoeuvre is limited by his backbenchers’ opposition to vaccine passports, which forced him to drop a plan to introduce them for nightclubs at the end of this month.

Announcing the booster vaccine rollout on Tuesday, deputy chief medical officer Jonathan Van Tam opted for one of the laboured metaphors which have proven so popular during the pandemic.

“I don’t know if many of you are used to crawling into small tents on mountainsides?” he said. “But if you do so and you know there’s a storm blowing in the night, it’s better to put some extra guy ropes on there and then, than it is to wait until the middle of the night when it’s howling with wind and rain, and you’ve got to get out of your tent and make your tent secure. By the time you crawl back in, you’re soaking wet. So it’s better to be pre-emptive and to be prepared and plan for the worst possibilities.”

It is good advice but it may have come too late for Johnson, who has embarked on his winter coronavirus expedition with only one guy rope as a storm is gathering around his tent.