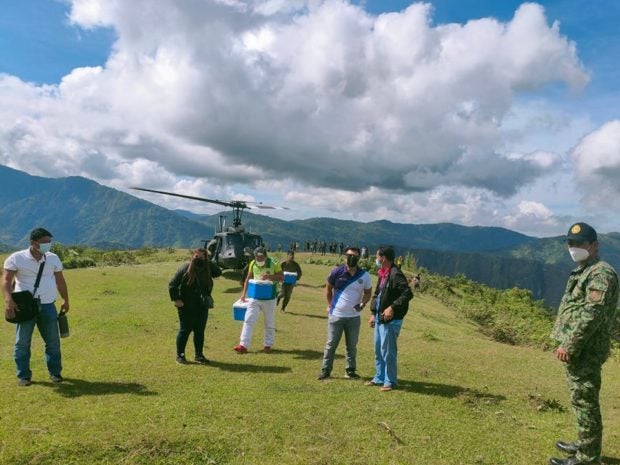 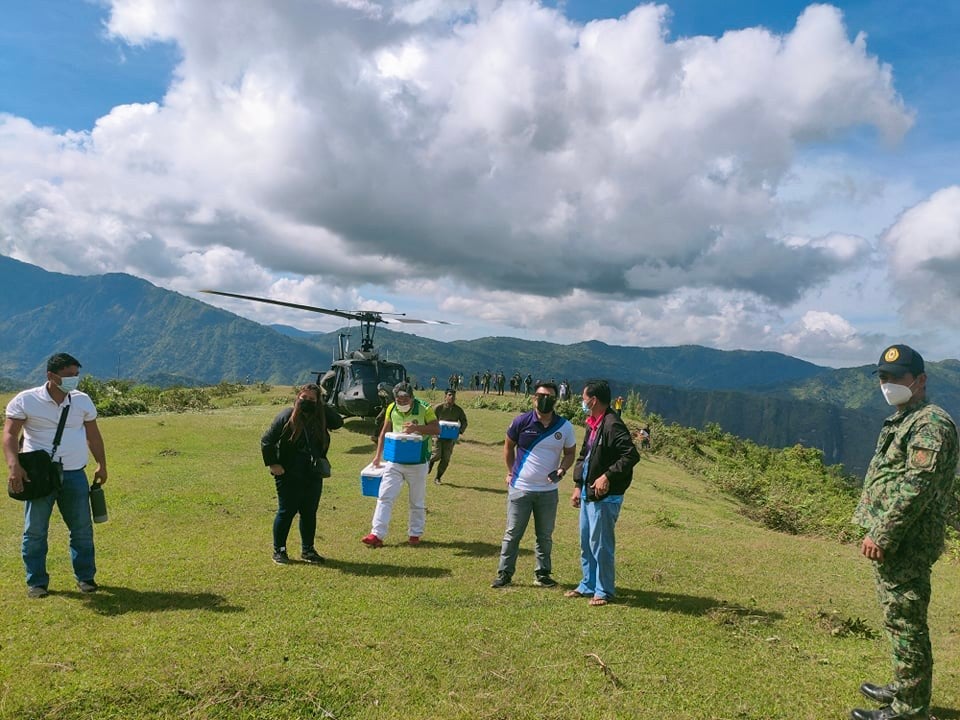 LAOAG CITY, Ilocos Norte—At least 10 towns and cities in Ilocos Norte and Ilocos Sur provinces hit their target herd immunity against COVID-19 after the three-day national vaccination drive from Nov. 29 to Dec. 1, according to the regional Department of Health (DOH).

Data released Dec. 2 by the regional COVID-19 vaccination center showed that five towns and cities each in the Ilocos provinces had 70 percent of their target populations fully vaccinated.

The other city in the province, Batac, had even higher coverage at 108.81
percent, far exceeding its target of 40,188.

In Ilocos Sur, the towns of San Vicente had achieved 86.10-percent coverage for fully vaccinated individuals, Bantay with 82.34 percent, Santa with 73.04 percent, and Sinait with 71.54 percent.

At least 63 percent of the 431,801 target population in Ilocos Norte was fully vaccinated, while Ilocos Sur had a 60-percent total coverage, the DOH said.

Vaccination teams in Ilocos Sur also focused during the past three days on covering the “last mile” vulnerable areas in the province, such as in Salcedo and Sugpon towns.

These “isolated and unreachable areas” had not been reached by vaccination teams as they were accessible only to motorcycles, which raised the possibility of contamination of supplies, according to Gov. Ryan Luis Singson.